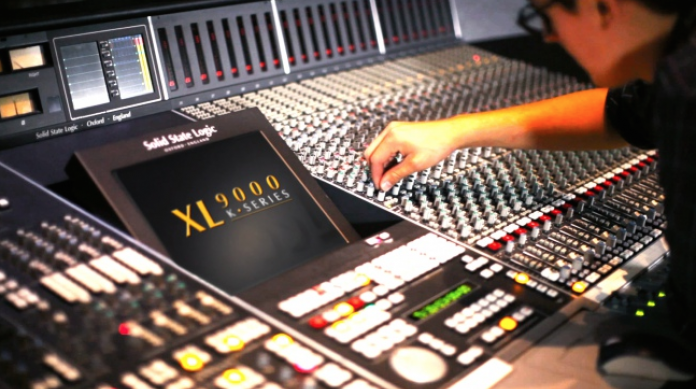 Console 1 is Softube’s answer for an easy-to-use tactile counterpart for in-the-box engineers who want a more tactile response. You also get emulations of famous consoles which they already have the SSL 4000 console. All knobs for controls are accessible without having to mouse of dig through menus. Now Softube has added the famous SSL XL9000 K console emulation. This console is known for its clean crisp sound and thunderous tight low end. Although this is a very transparent board, used for hip hop and R&B records the world over, Softube has added the VHD circuit to put a little nasty into it by adding 2nd and 3rd order harmonic drive.

We are proud to announce the release of our new product: The Solid State Logic XL 9000 K-Series for Console 1.