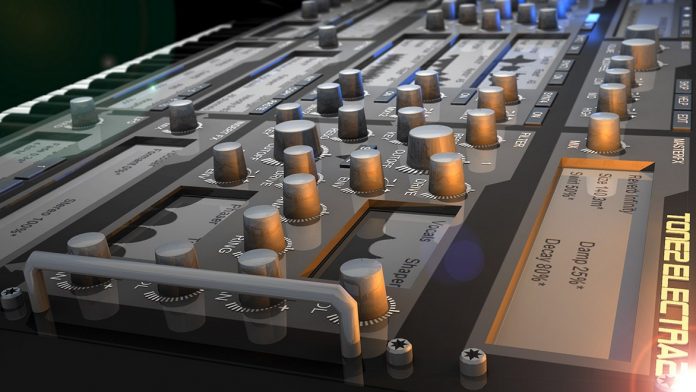 Tone2 Audio has updated the synthesizer workstation Electra to v2.7.
The update to v2.7 is a major update, which is available for free. It includes new synthesis modes, many additional effects, enhanced sound, improved performance and lots of new features.
Electra 2.7 is downward compatible with all previous versions. All existing song projects and patches can be loaded without any further steps necessary. They will benefit from the enhanced sound quality.

For more info about Electra please visit the product page:

Native Instruments Discounts Up To 50%