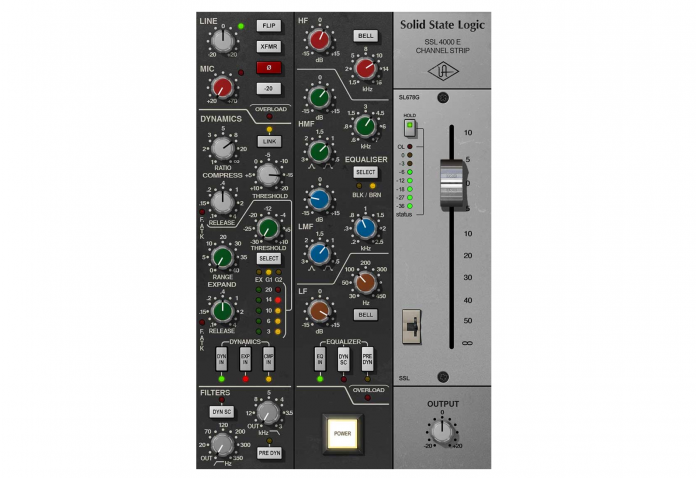 With improving modeling software and upgraded DSP with UAD-2, the SSL4000E Channel Strip has been upgraded even more. The classic console desired by many, is now more faithfully updated.

Introduced in 1979, the SSL 4000 E console brought a modern sound to the world, powering more platinum-selling records than any other. Its bold, punchy character and incredible dynamics has made the SSL 4000 a true industry standard and a bastion of modern recording.