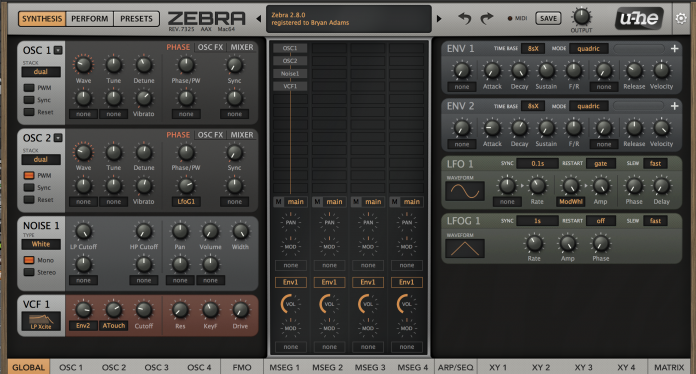 Alright everyone, listen up. Everything Recording has a new addition to the team to help me with the reviews. Please welcome DC Patterson to the Everything Recording family.
DC is a location sound & music recordist, composer for film and television and produces albums for eclectic artists. He live on the far side of the planet in New Zealand.

I’m going to give the floor to him to review this extremely intuitive software synth package from u-he.